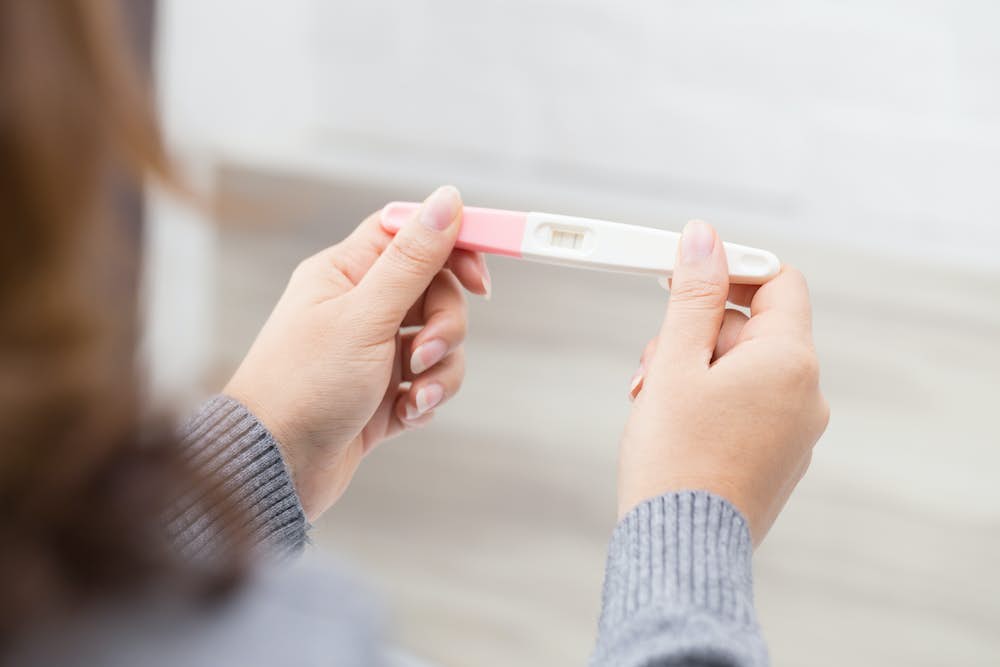 Phytotherapy for Conception and Pregnancy

The alarming rise of infertility in the West

According to the World Health Organization (WHO), 48 million couples suffer from infertility globally. Alarmingly, studies have shown that over the last 50 years, both female and male fertility has been decreasing in Western populations, with miscarriage rates increasing by 1% per year from 1990 to 2011 and sperm counts dropping by 52.4% between 1974 and 2011.[1,2] This leaves a growing number of couples in need of assistance with conception and pregnancy. Medical fertility care can be extremely costly and is rarely prioritized in universal health benefits packages, leading many couples to explore alternative methods to increase their chances of having a baby.

Phytotherapy is derived from the Greek words phyton, which means plant, and therapeia, which means treatment. The term encompasses the use of plants to cure or prevent diseases.[3] Almost all ancient medical systems use phytotherapy in some form, from ayurvedic to traditional Chinese medicine. Even modern Western medicine finds its roots in phytotherapy, with many commonly prescribed drugs developed using substances derived from plants. Now called “soft” or “alternative” medicine, phytotherapy is experiencing a real boom in developed countries. According to a United States government survey, over a third of Americans use some form of complementary or alternative medicine to combat health issues, primarily due to disillusionment with the efficacy of Western medicine.[4] This equates to a yearly out-of-pocket cost of 33.9 billion USD on complementary or alternative medicine (CAM)treatments, a major proportion of which are phytotherapies.[5] 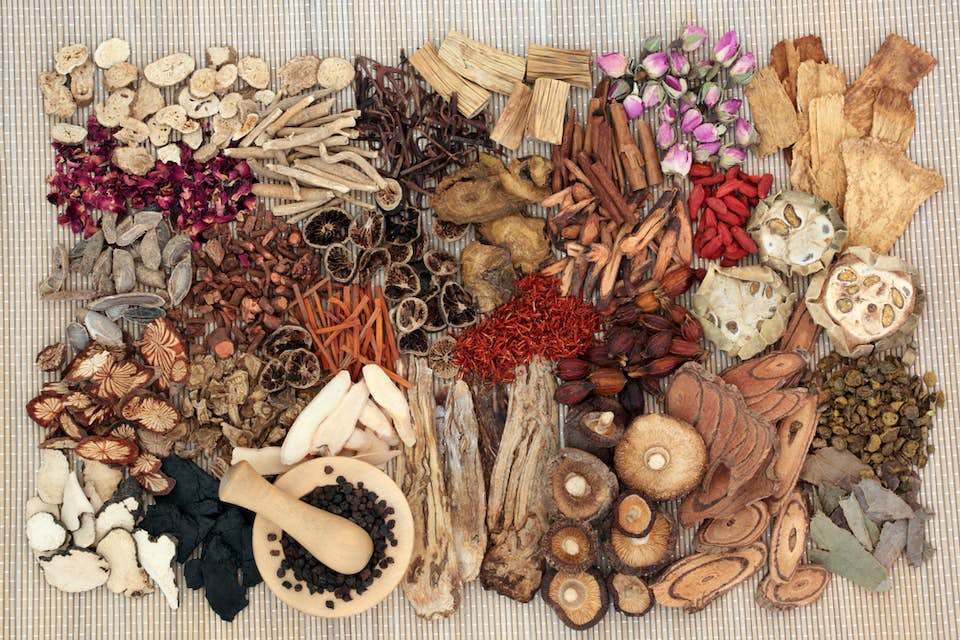 The importance of diet in conception and fertility

The first rule of good health is healthy nutrition, to this fertility, conception, and pregnancy are no exception. In addition to a balanced diet, exposure to substances that could have deleterious effects on reproduction, fertility, and fetal development must be controlled or avoided. Such toxic substances could come in the form of endocrine disruptors, which alter the production of certain hormones that directly impact fertility. Endocrine disruptors, such as phthalates and parabens commonly used in cosmetics products, are somewhat ubiquitous in our modern world and quasi-impossible to avoid. However, there are phytotherapies that can help to detoxify the body and undo some of the toxic effects on fertility. Therefore, to optimize conception, it is necessary first to have a balanced diet, know how to detoxify the body to promote the embryo's conception and maturation, and finally, understand the benefits and risks of the permitted or contraindicated plants during this period of a woman’s life.

Despite their prickly exterior, on the inside, stinging nettles harbor substances with long-established health benefits. Nettle tea is an herbal remedy for diseases such as diabetes, arthritis and many others. It is also building a growing reputation as a detoxification agent, helping prevent toxin build-up and eliminate existing toxins from the body, such as heavy metals and endocrine disruptors that could affect fertility.

Nettle, or Urtica dioica L., is rich in iron, magnesium, and calcium, it improves circulation, and its anti-inflammatory agents facilitate the development of a healthy endometrial wall.[6] This wall, which lines the inside of the uterus, thickens every month for possible implantation. Even after conception and pregnancy, the benefits of nettle continue when the baby is born because it also stimulates lactation.

Despite its name, the chaste tree is a rich source of fertility-boosting substances. Indeed, some of the most potent infertility remedies usually contain chaste tree berries. Berries of the chaste tree, also known as Vitex agnus-castus, stimulate the pituitary gland to increase hormones that prepare the body for pregnancy. These berries increase progesterone concentration during the luteal phase and decrease prolactin levels, thus improving fertility.[7]

Tribulus terrestris is a phytotherapy that has been used for thousands of years in the traditional medicine systems found in China, India, Sudan, and Pakistan. It has been purported as a potent aphrodisiac used to boost sexual libido and fertility in both men and women. In a study of women with low libido, Tribulus terrestris performed well against the placebo, significantly increasing desire, arousal, lubrication, and satisfaction in women taking the supplement.[9]Another study demonstrated the effect of Tribulus terrestris in the treatment of female sexual dysfunction and clitoral vascularity in a randomized trial comparing two different dosage regimens; the results show the beneficial action of Tribulus.[10] 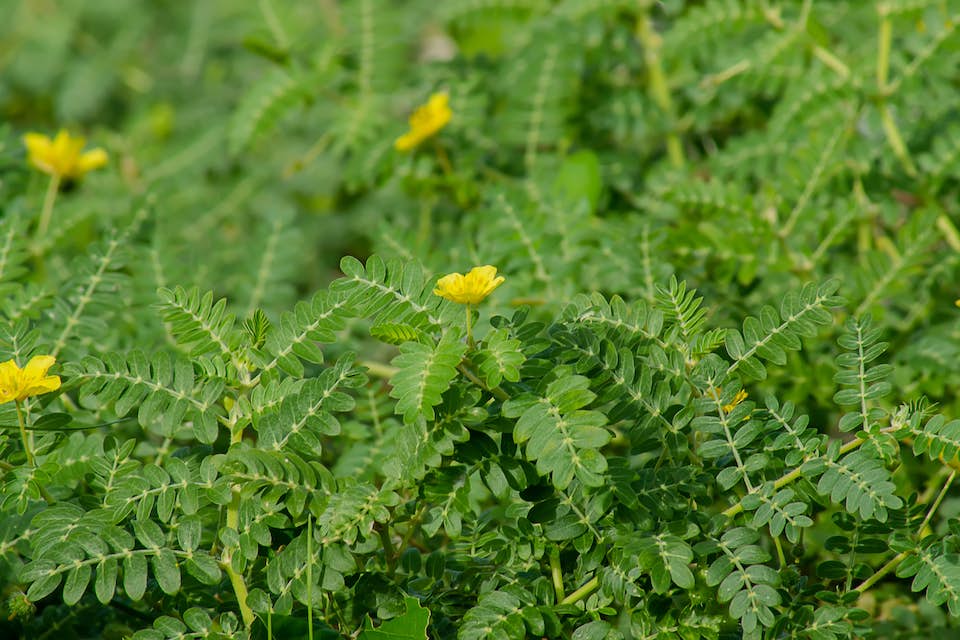 Tribulus Terrestris L. is a phytotherapy that has been used for thousands of years in traditional medicine

While this article series is primarily focused on female reproductive health, it takes two to make a baby. All too often, the pressure of conception and child-bearing falls heavily, if not completely, on the female counterpart, creating unjust anxiety, stress, and even blame when challenges are encountered. Historically, conversations about fertility issues have focused on the woman without due cause. In reality, problems with conception can just as easily come from the male partner. It is important to examine both sides and take any necessary steps to optimize the fertility of both the woman and the man. Fortunately, several plant extracts have been demonstrated to improve male fertility, and many more are currently under study.

A familiar candidate from the discussion on female fertility is the common nettle. As a phytotherapy for male fertility, nettle seeds increase male potency and stimulate sperm development. These seeds are rich in vitamin E, which is vital for the production of sperm. In addition to using the seeds, nettle roots are also believed to have beneficial effects on fertility by regulating hormones.[11]

Tribulus terrestris also makes a second appearance as a fertility phytotherapy for men. Studies have shown the robust effects of this herbal remedy in increasing testosterone levels and improving sexual function in men who had erectile dysfunction with partial androgenic deficiency.[12,13]

For several decades, medically assisted procreation techniques have been developed to help couples achieve conception. While these techniques have enabled millions of couples to have children, they are very costly and associated with relatively low success rates. We must not forget that human fertility depends on many factors: nutrition, sexual behavior, endocrinology, lifestyle, and exposure to pollutants, to name a few. Phytotherapies can be an affordable and easy way to balance hormone levels, detoxify the body, and increase libido, which can, in turn, improve a couple’s chances of conceiving, as well as preparing the body of the mother-to-be for pregnancy. 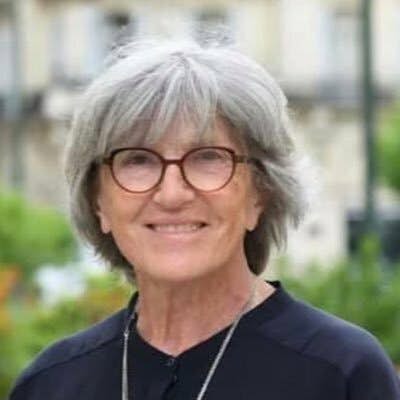 Chantal Marion holds a PhD in pharmaceutical sciences from the Department of Pharmacy at the University of Montpellier, specializing in natural medicines, phytotherapy and aromatherapy. She has been honored by the French government as an Officier in L'Ordre National des Palmes Academiques and as a Chevalier in L'Ordre National du Merite.