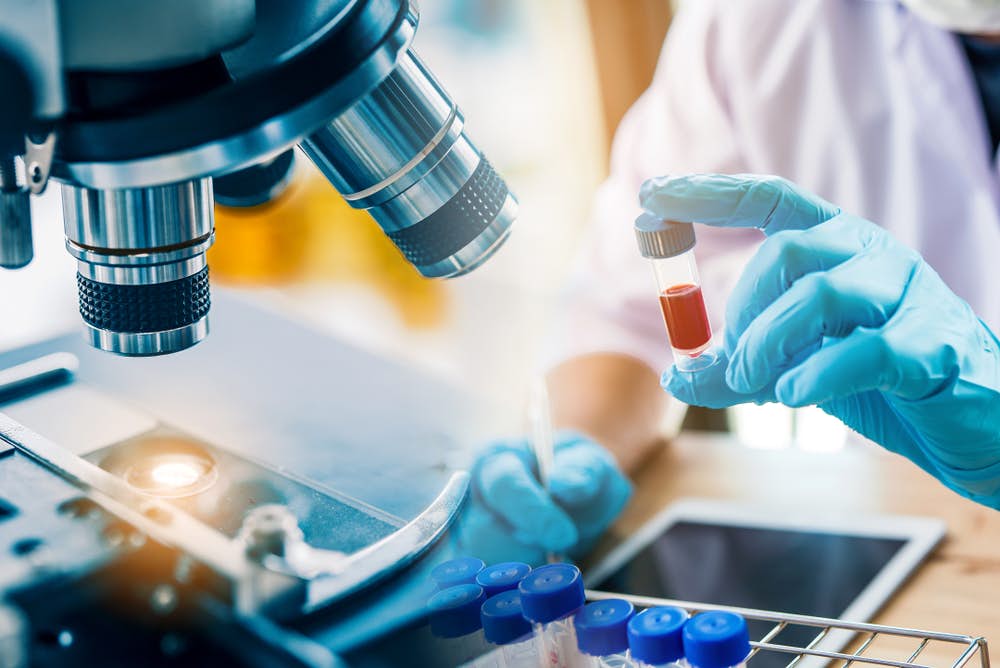 The drawbacks of antineoplastic agents

Antineoplastic agents are the first line of treatment for most oncological indications. They are cytotoxic agents that inhibit the cell cycle and other critical cell functions. The majority of these drugs have no inherent specificity for cancerous cells, instead their anti-cancer activity is realized because the processes they target tend to be more active in malignant cells than healthy cells. As a result, chemotherapeutic drugs are very harmful to healthy tissues and result in lasting adverse effects on the patient's health. Studies have shown that the most commonly used chemotherapeutic agents, including cyclophosphamide, doxorubicin and dasatinib, cause cellular senescence leading to a significant acceleration of ageing. Furthermore, there is scientific evidence that childhood cancer survivors treated with standard chemotherapy agents have a 30% lower life expectancy than the general population, due primarily to the development of secondary diseases consequent to chemotherapy treatments.

Selectivity is a problem for which the human immune system has developed a highly sophisticated and versatile solution - antibodies. Antibodies provide a mechanism for the immune system to identify potentially harmful foreign substances by their molecular structure, selectively attack them and remove them from the body. The process begins with a B lymphocyte, which is an immune cell that binds to antigens on the surface of circulating substances in the body. The B lymphocyte is activated if the substance is recognized as "not from the host". At this point, the B-cell rapidly multiplies to produce a number of clones programmed with the molecular signature of the foreign substance, for example, a bacterium. The mature B cells secrete millions of antibodies into the blood stream and lymphatic system, which bind to the foreign invader and neutralize it without harming any healthy tissues in the process.

Cancer cells present a unique challenge because they originate in the host, and bear many of the same molecular signatures as the host cells. This makes them difficult for the immune system to identify and neutralize because they look like healthy cells. However, the relationship between cancers and the immune system is complex, and cases have been reported of an autonomous immune response against tumour cells through so-called tumour-associated antigens (TAAs). These TAAs provide the molecular identifier required by antibodies to target tumour cells, and have been central to the development of immunotherapy concepts, such as cancer vaccines. The immuno-oncology field has evolved rapidly over the past few decades, diverging into the sub-classes of cancer vaccines, immune cell therapies, cytokines and our focus for this article, antibody therapeutics.

Antibody therapeutics look set to revolutionize oncology across a number of indications. Hailed as the new "targeted" cancer therapy, they promise a selectivity for cancer cells which has thus far not been delivered by most chemotherapies. To date, the progress of antibody therapeutics has been swift and promising, with many candidates already approved and in use for a variety of indications.

Keytruda (pembrolizumab) is a monoclonal antibody therapeutic developed by Merck, which was first approved by the FDA in September 2014 for Advanced Melanoma. It has since received approval for 18 additional indications, around half of which were granted in the last two years. A phase three trial (KEYNOTE-181), published last year, tested Keytruda in previously treated patients with advanced esophageal or esophagogastric junction carcinoma. The results showed that patients treated with the antibody therapeutic had a 31% reduced risk of death compared to those treated with standard chemotherapy regimens (overall survival of 9.3 months compared with 6.7 months).

The downside of this mechanism is that healthy cells also lose their protection against the immune system. This means that Keytruda can induce immune-mediated adverse reactions. A systematic review of adverse events observed in trials of anti-PD-1 drugs compared with control drugs found significantly increased rates of serious organ specific immune-related adverse events, including hypothyroidism (OR=7.56), pneumonitis (OR=5.37), colitis (OR=2.88) and hypophysitis (OR=3.38).

Blincyto (blinatumomab) was first approved by the FDA in December 2014 for B-cell precursor acute lymphoblastic leukaemia (ALL) and has since been expanded to an additional 3 indications. A phase two study (BLAST) showed that Blincyto reduced leukaemia to undetectable levels in 78% of patients within only one treatment cycle. A phase three study found that overall survival was improved from 4 months with standard chemotherapy to 7.7 months with Blincyto and remission rates were improved from 16% to 34% (p<0.001).

While Blincyto does have a level of selectivity for tumor cells, there is still a possibility of healthy cells being affected. A study comparing Blincyto treatment with chemotherapy found that fatal adverse events were reported in 19% of patients in the Blincyto group (n=267), compared with 17% in the chemotherapy group (n=109) and serious adverse events were reported in 62% and 49% of patients, respectively. 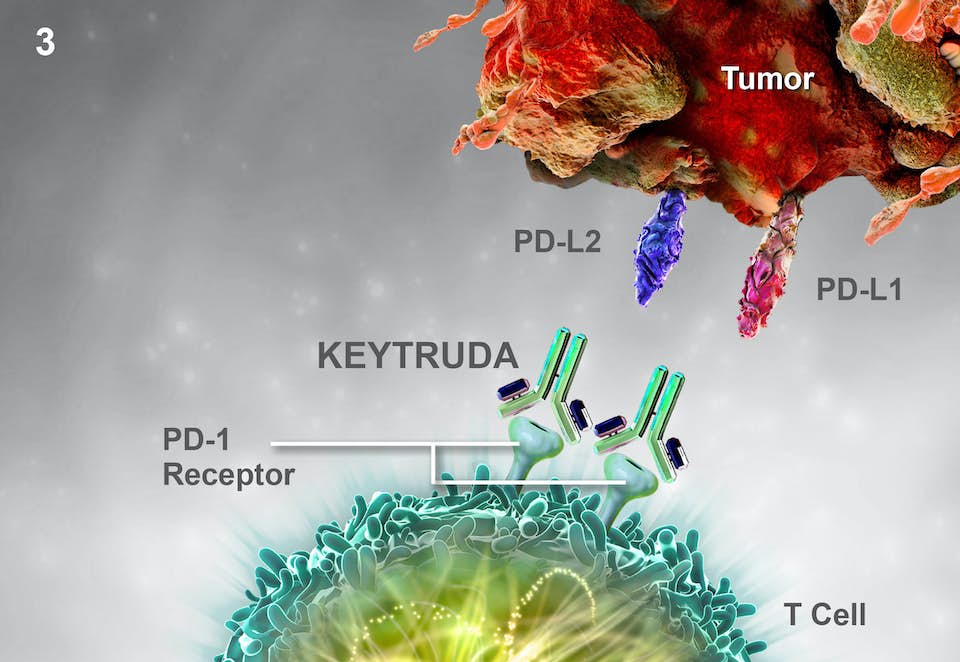 Blincyto acts as a physical bridge between the immune system's T-cells and the leukemic B-cell by binding to the CD-19 receptor on B-cells and the CD-3 reception on T-cells.

Antibody therapies in oncology show great promise as a new frontier of cancer treatment. They have demonstrated in numerous clinical trials significant improvements in disease outcomes and patient survival compared with standard chemotherapy agents. However, the adverse event profiles do not yet deliver on the improvements promised by immunotherapies. In the two examples discussed above, this can be explained by the targets of the two drugs (PD-1 and CD-19), which are not specific to cancer cells and result in the possibility of healthy tissues being targeted by the immune system. The key to unlocking the potential benefits of immunotherapies may be in the identification of viable targets that are present exclusively on tumor cells. 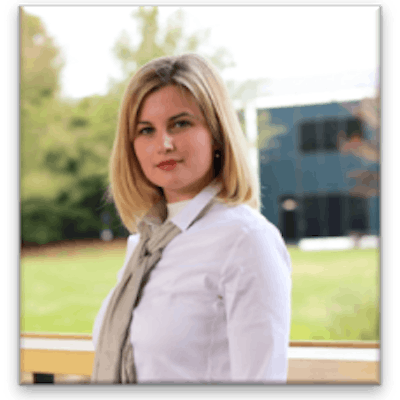